After years of postponements, the Agreement on the legal regime of war graves with the Republic of Moldova was signed 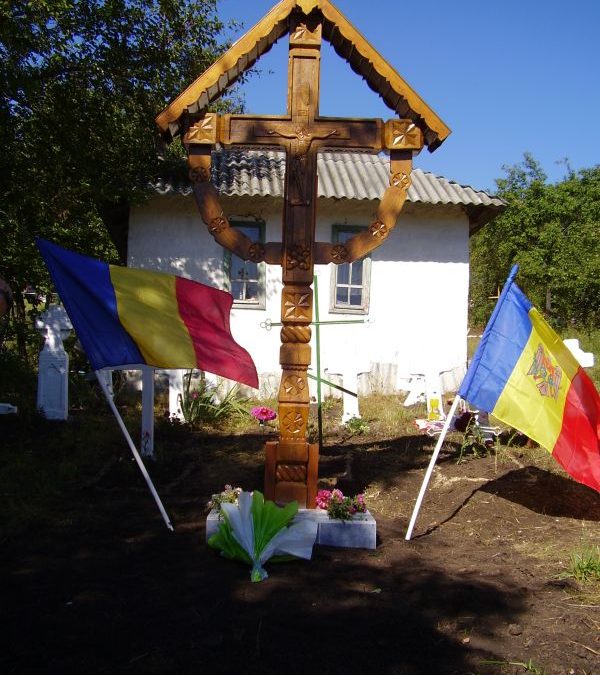 In the context of the Joint Meeting of the Governments of Romania and the Republic of Moldova, on March 3 a.c. the Bilateral Agreement on the legal regime of Romanian war graves located on the territory of the Republic of Moldova was signed. The document, which will be ratified by the Romanian Parliament, was drafted in accordance with the Geneva Conventions of 12 August 1949 on War Victims, Additional Protocols of 8 June 1977 and other rules of international law. Among the 30 states in Europe and Asia where about 120,000 Romanian soldiers are buried, the Republic of Moldova is a special case. If on the territory between the Prut and the Dniester for the victims of the war of 1914-1919 burial places were arranged in several dozen localities, in the years of the Second World War, the evolution of the front added another 245 Romanian field cemeteries, the sea most of them disused after 1945, the dignity of the resting places of the over 5,000 Romanian soldiers who died in these circumstances being seriously violated. Given the need to identify, reconstruct and care for the graves of the soldiers of the former Kingdom of Romania buried on the territory belonging to the former post-war Soviet republic, from 1998-1999 diplomatic efforts were initiated to sign an agreement between the governments of the two states. chosen that both had just concluded such an agreement with Germany (1995 and 1996, respectively). The times did not allow, for 13-14 years, this agreement to be concluded. The “diplomatic blockade” was not, however, an insurmountable barrier – for Romanians and … Moldovans – to honor the sacrifice of those who fell at Tiganca, Miclauseni or Varzaresti. Not for those in Chisinau and, unfortunately, in many other places. About the situation of war graves in Moldova, we recommend: an interesting discussion with Iurie Colesnic and Andrei Covrig about heroes and graves in the Republic of Moldova, from Free Europe, under the title “Whoever spits in the past, spits in his future”. Pavel Munteanu’s article, with extraordinary photos about the tragic case of the Heroes’ Cemetery in Chisinau.