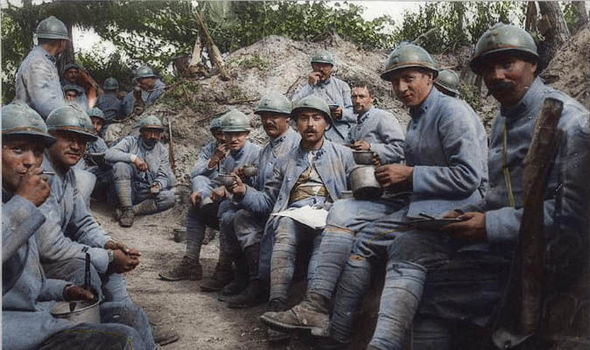 The National Military Museum together with the Information and Public Relations Service of the French Army organizes, with the support of the STINDARD Association, the exhibition

“Romanians and French on the front of the First World War”

The exhibition, hosted by the Parliament Palace, Constantin Brâncoveanu Hall, will be opened on September 25 a.c. at 6 p.m.