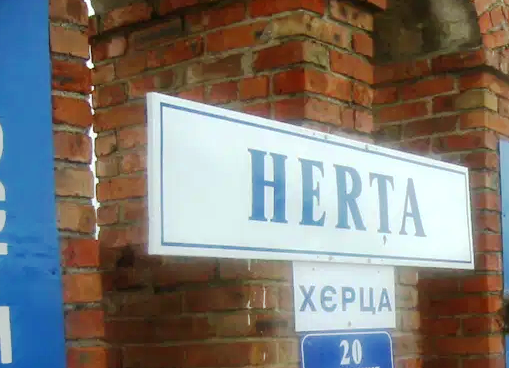 “Gheorghe Asachi” District Civic Association – Herţa together with the Stindard Association, invites you on Monday, June 1, 2009, at 11.00, to take part in the festive actions reunited with the generic “”, on the occasion of the celebration in Chernivtsi of the 180th anniversary of its appearance the first Romanian press publication, “ALBINA ROMÂNEASCĂ”, during the Asachi Year (140 years since the transition to the eternal ones of the great Romanian scholar).
The festive actions will take place at the headquarters of the Consulate General of Romania in Chernivtsi (Skilna Street, no. 16).
Detailed program of actions:

Exhibition “Painters of the Verona family. Today’s painters of Herta”.
Cultural meeting with Tudor Verona, the son of the painter Paul Verona and the descendants of the Holban family;
Round table with the theme “180 years of the Romanian press” – the celebration of the 180th anniversary of the publication of the publication “Albina românească” (the first Romanian political and literary newspaper in Moldova), under the care of Gheorghe Asachi.
Artistic moment.
Project director: Teodoreanu Alexandru