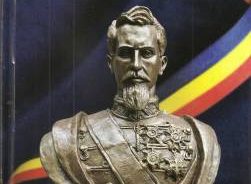 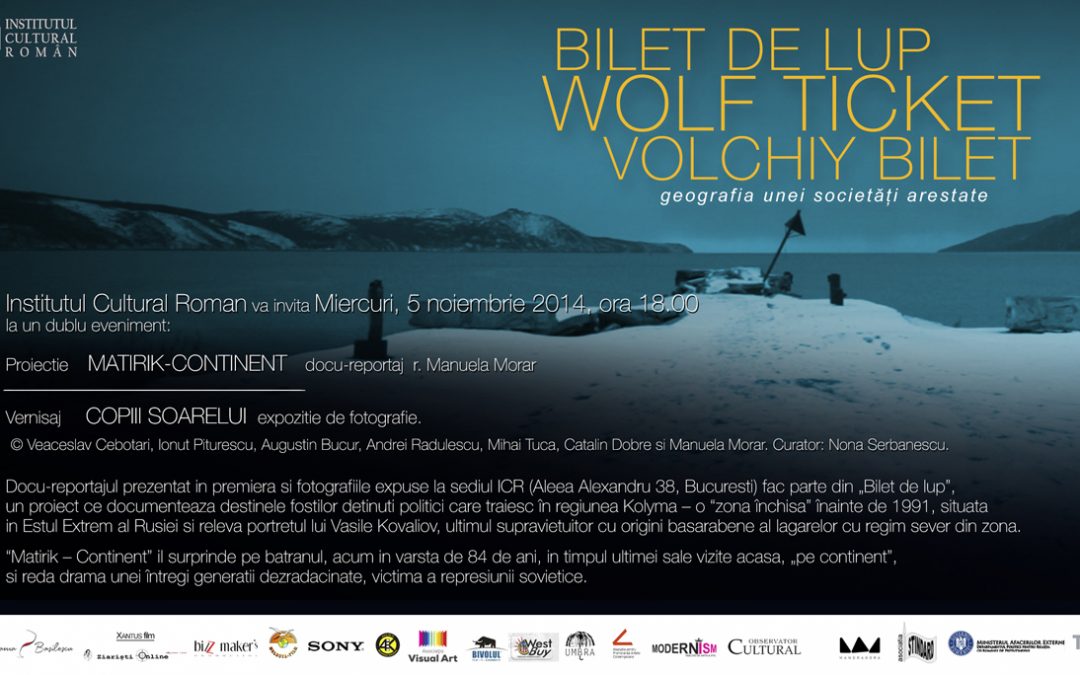 “Wolf Ticket” is a project started in 2010, through which we set out to explore Siberia, looking for former political prisoners in Bessarabia and Bukovina. After their release from Soviet camps, most were not allowed to return home due to the “Wolf... 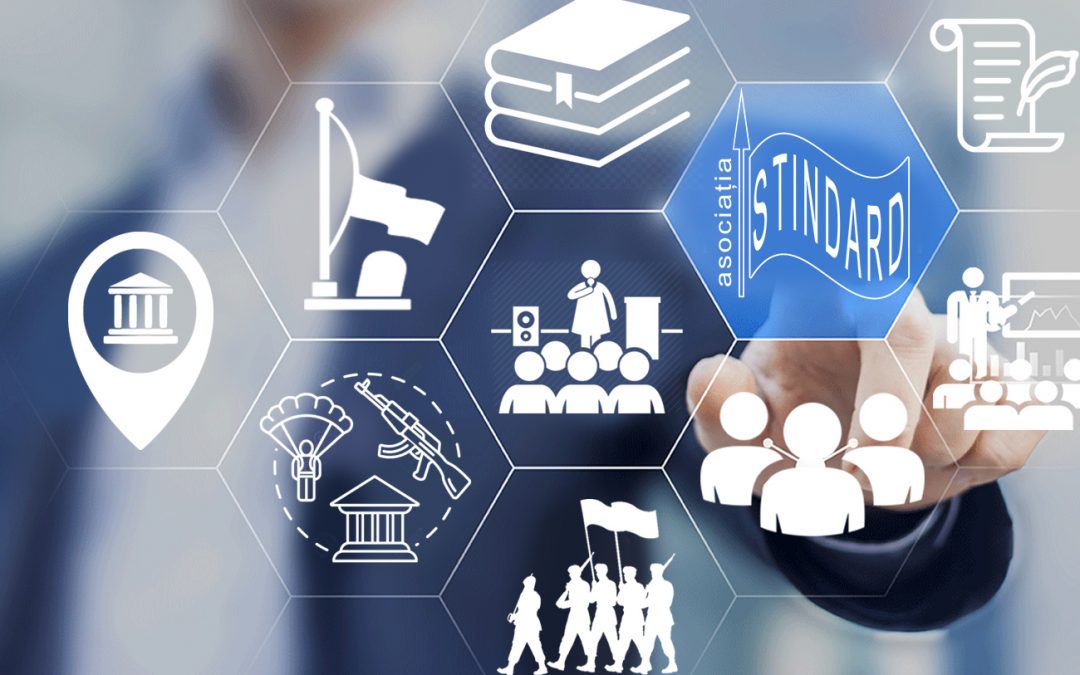 Realization and location, in Berlin, of a bust of the scientist and ruler Dimitrie Cantemir The MONUMENTUM project – Forgotten monuments, forgotten people, forgotten facts Campaign 2% of income tax for non-governmental organizations. Continuation of the steps...
« Older Entries
Next Entries »