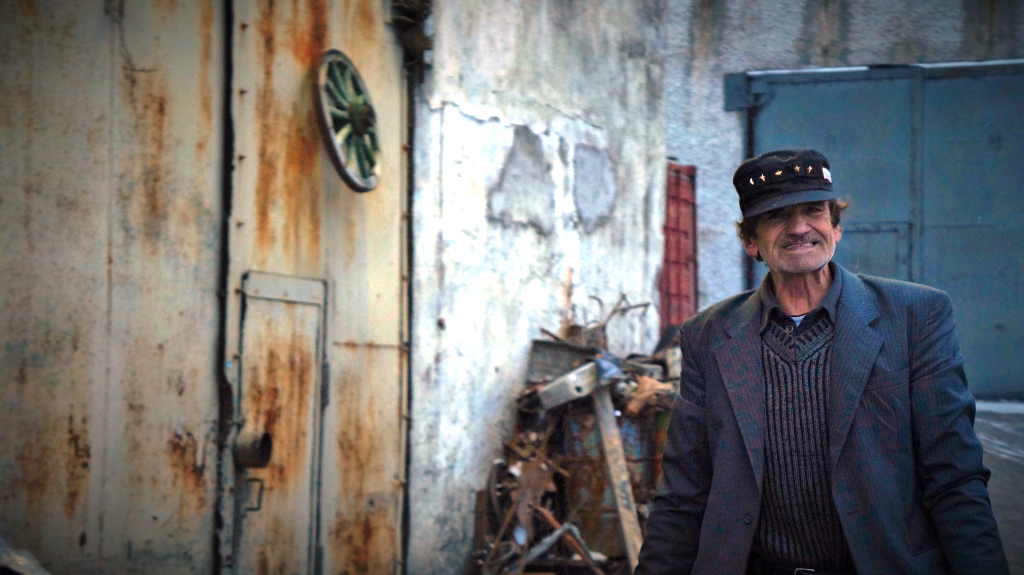 “Wolf Ticket” is a project started in 2010, through which we set out to explore Siberia, looking for former political prisoners in Bessarabia and Bukovina. After their release from Soviet camps, most were not allowed to return home due to the “Wolf Ticket”, the visa in their passport that sentenced them to exile in a locality in Siberia, prohibiting them from holding positions of responsibility or establish less than 100km from major cities. Photo of survivors of the Gulag, Russia – 2013 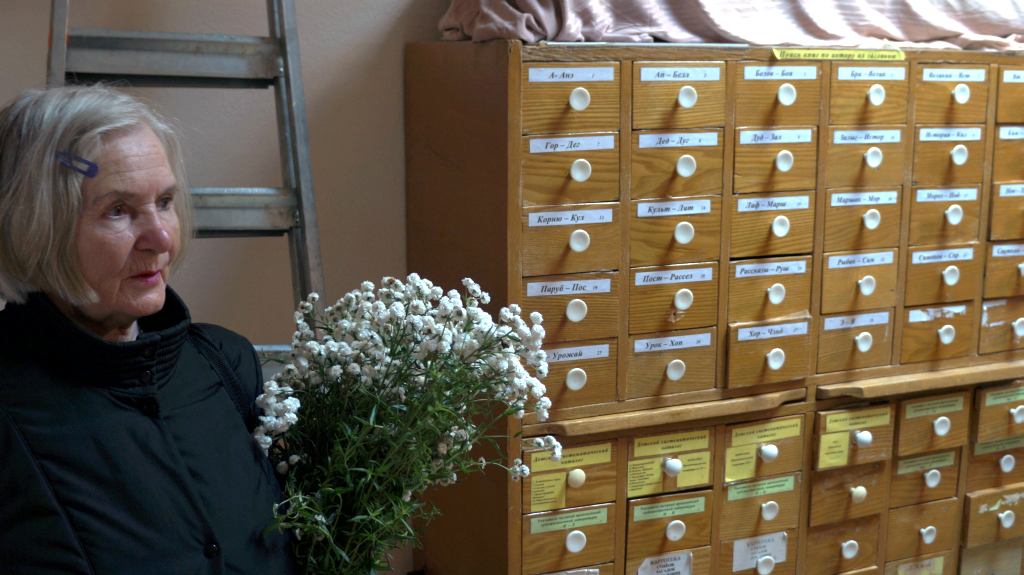 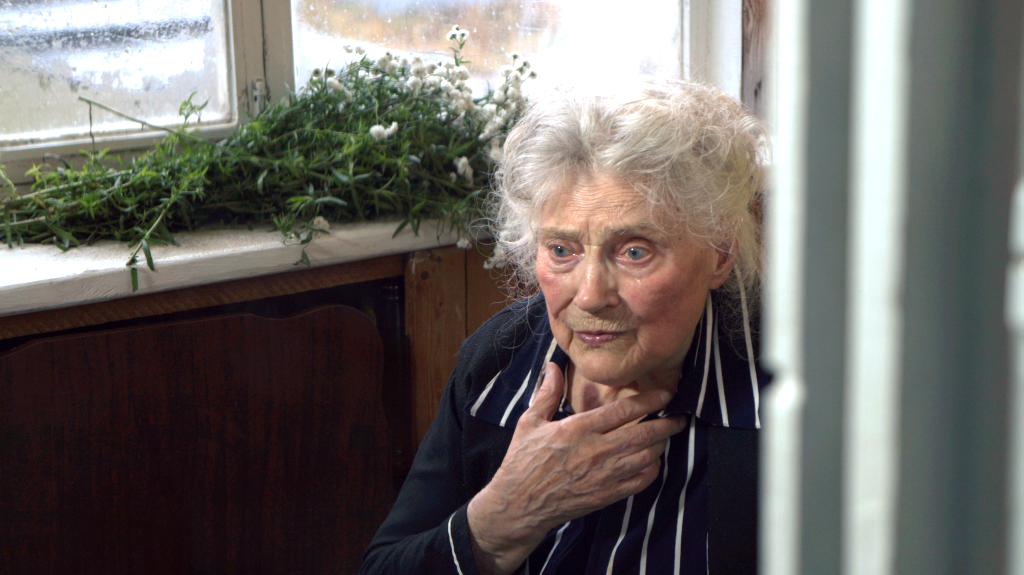 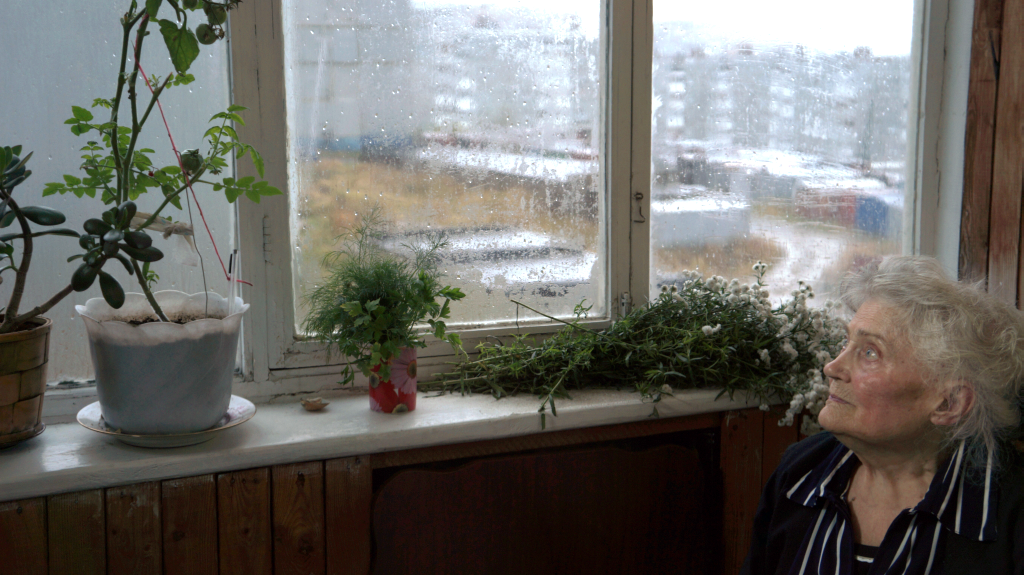 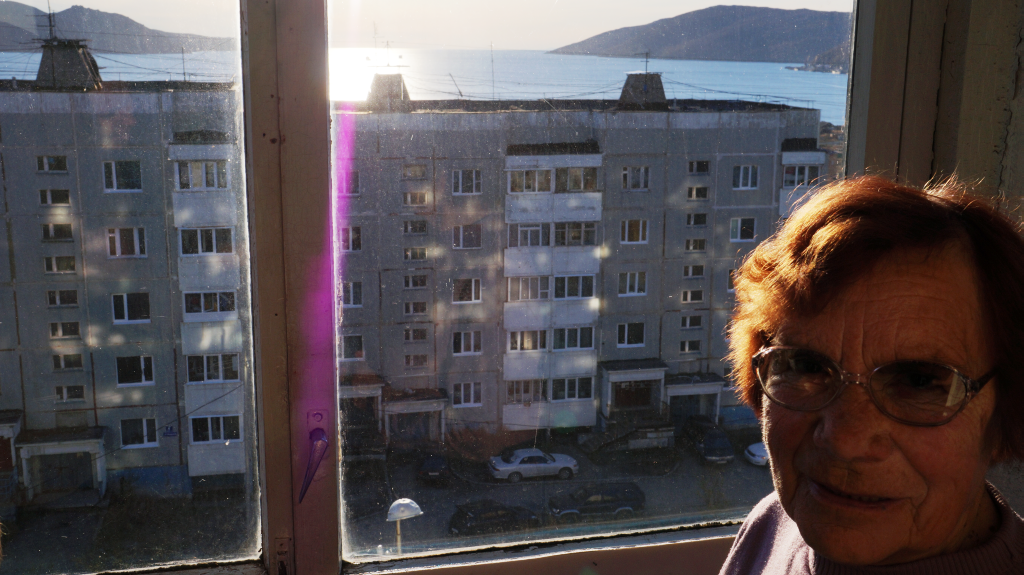 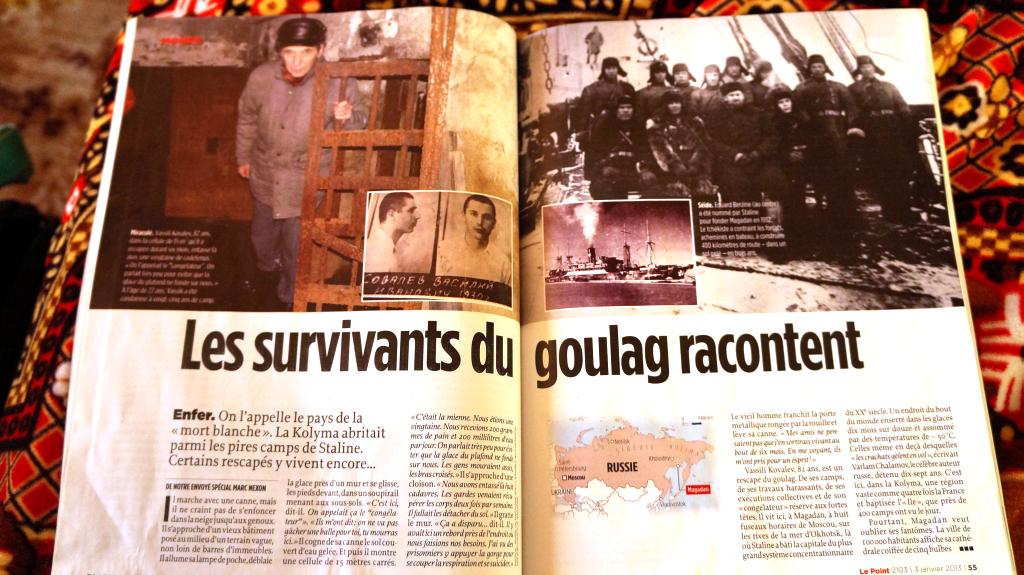 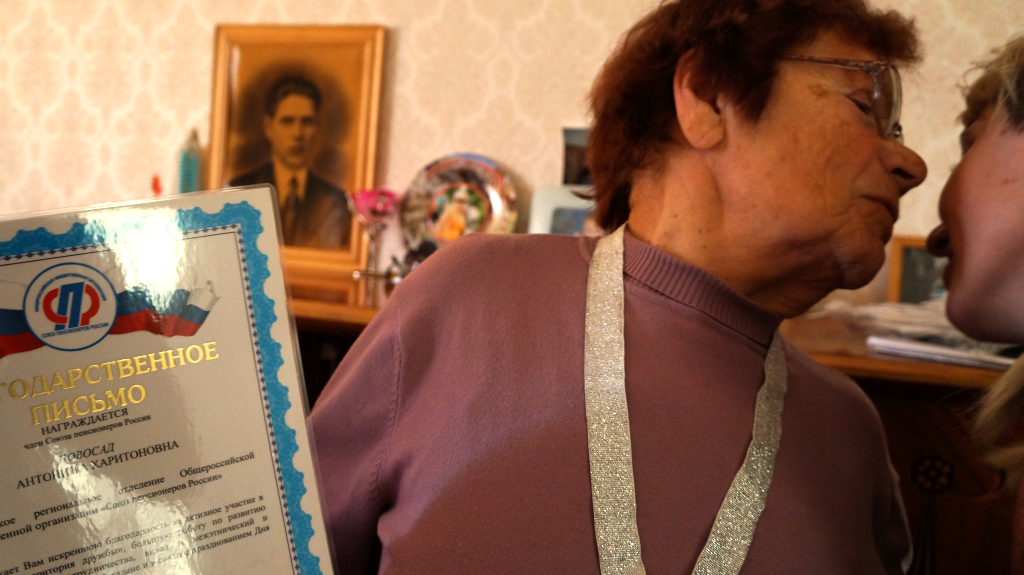 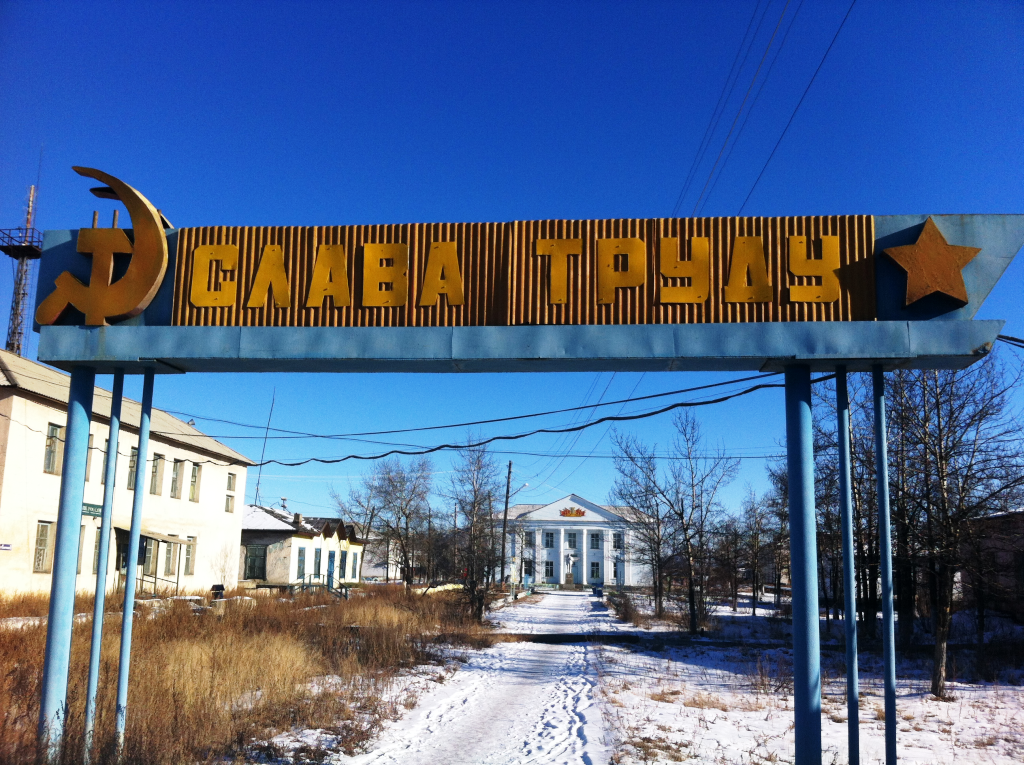 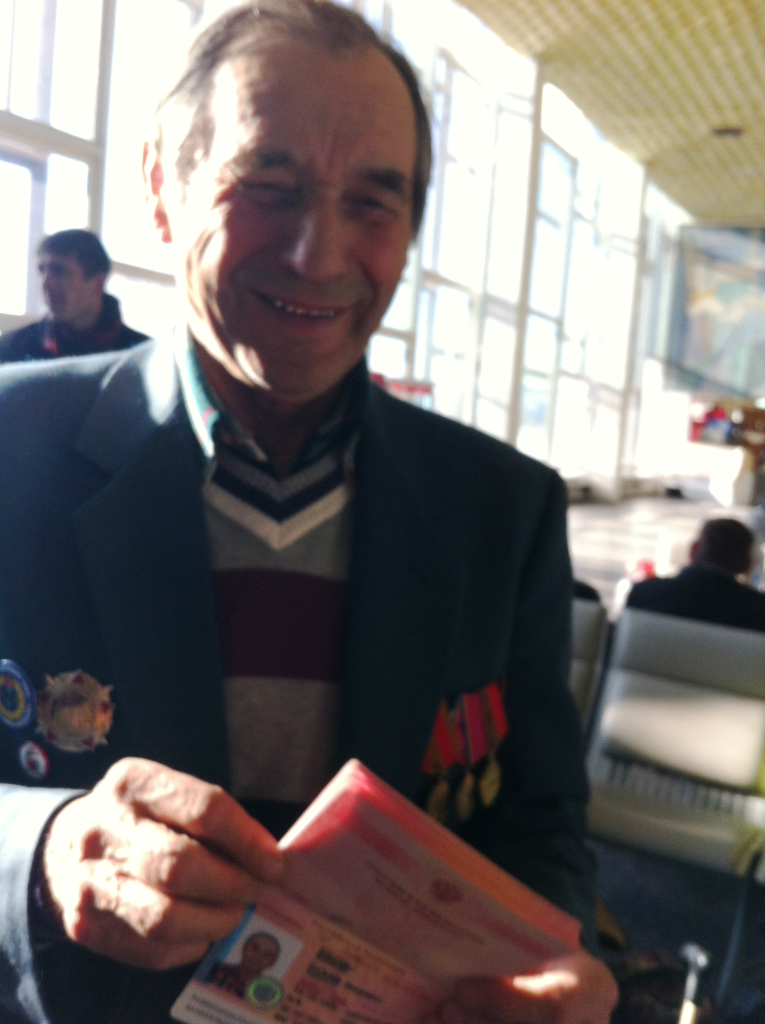 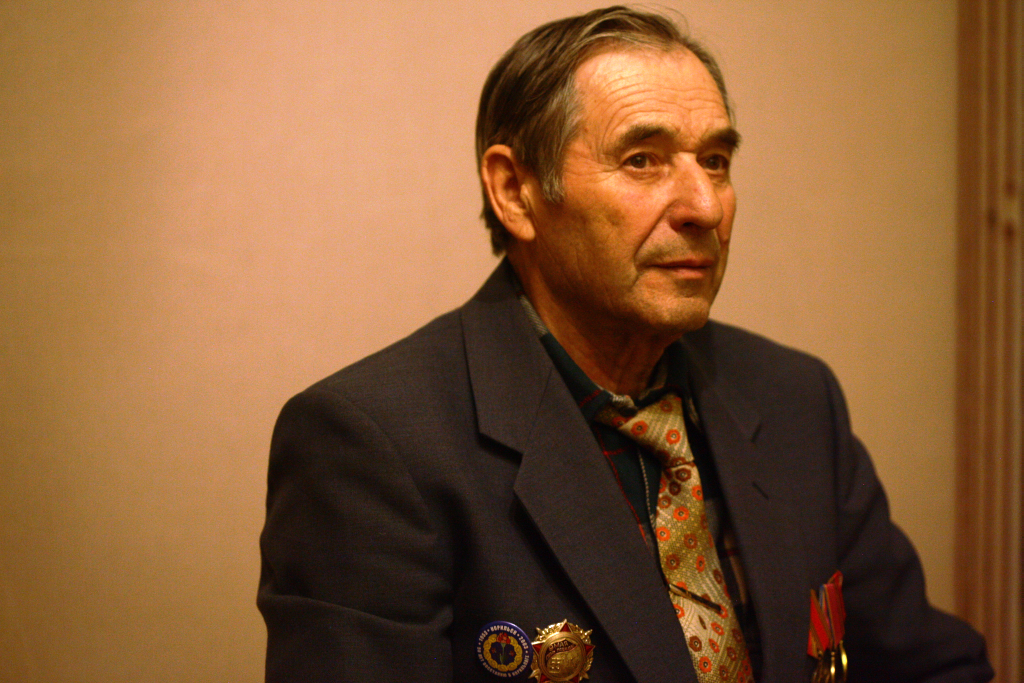 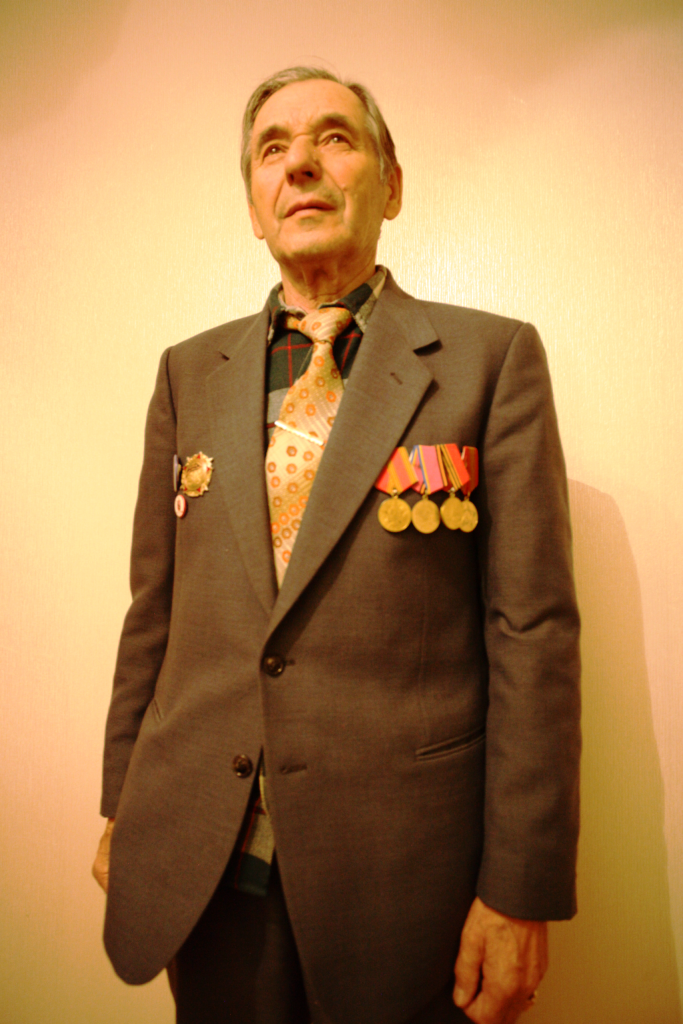 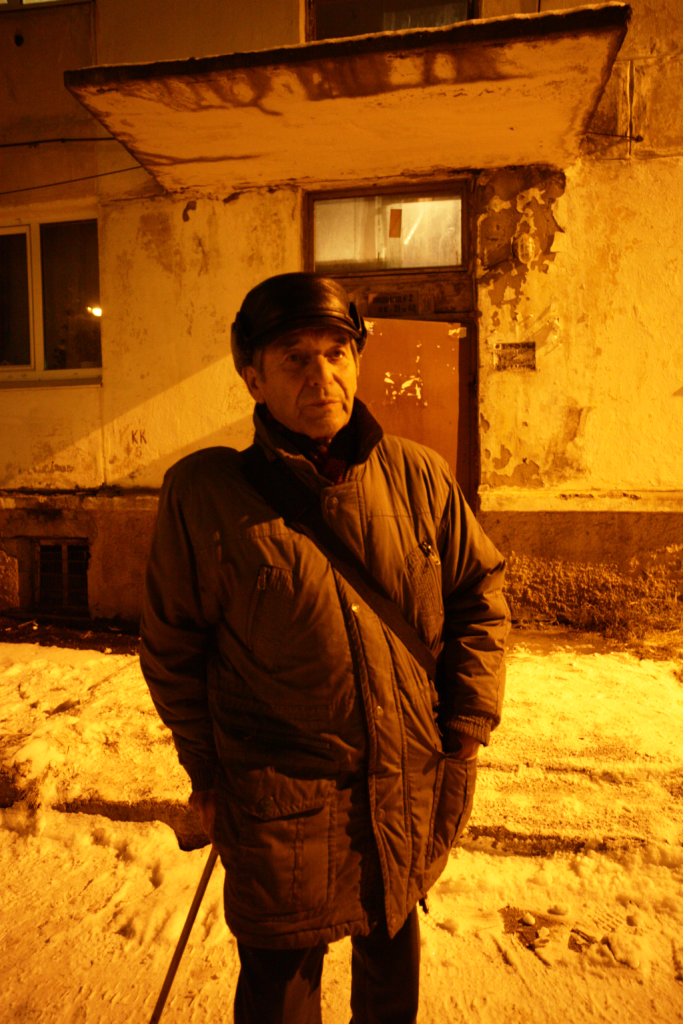